AM Launches the second phase of the Citizens’ Report!

The 2030 Agenda for Sustainable Development promotes this core notion of voice, clearly stating that development is not possible without the empowerment and full engagement of citizens.

Since its launch in 2017, the Citizen Report (CR) initiative has been African Monitor (AM)’s simple yet powerful tool that enabled the participation of the marginalized communities and the empowerment of the citizens. AM believes that at the core of resilient societies is voice.  Voice is the power that gives ordinary people the ability to engage social, political and economic powers in order to express aspirations and preferences, secure their rights, practice their responsibilities, and demand accountability from the state for better development outcomes.

Through this initiative, AM has worked in over ten African countries, providing a rigorous basis and a proactive agenda for communities, civil society organization or local governments to engage in a dialogue  to improve the delivery of the Sustainable Development goals (SDGs).

With the support of Open Society Southern Africa (OSISA), AM recently launched the second phase of the CR initiative and is currently running  in three countries, including Botswana, Malawi and Zambia.

This initiative which is a citizen-driven programme, implemented in selected African countries  seeks to monitor and review the implementation of the Sustainable Development Goals (SDGs) in Africa, to improve results and policy responses. Through this ground-breaking initiative, citizen-driven data is collected by a network of youth champions and effectively used in collaboration with communities as a tool to improve service delivery and hold government accountable for the delivery of the SDGs.

“Our theory of change is that when citizens effectively hold their governments accountable for delivery, democracy is strengthened, development outcomes improve significantly for the poor, and citizens gain confidence to claim their rights and solve local problems, said Mr Yared Tsegay, Senior Researcher at African Monitor.

During its first year of implementation (September 2017 to August 2018), our network of youth champions collected data in 10 countries, 30 communities through citizens hearings and conducted household interviews. The  data  has shown  indicators that do not currently have data from official sources; and the data has been be disaggregated according to gender, age, and geography – thus bringing out pertinent information about segments of the population that are often left behind mostly  women, youth and rural excluded communities.

On the second phase of this project has evolved from ‘gathering the voices’ to ‘influencing actors for change’ in specific and measurable ways. This time around, this initiative addresses the need for a strong citizen-led effort to utilise the citizen-driven data already gathered to strengthen citizen engagement and influence at the local and national levels.

During the launch of CR in Lilongwe, Malawi, AM Director Ms Namhla Mniki said that the end-game is to see concerns of citizens addressed through improved service delivery, greater access to economic opportunities, and institutionalised accountability systems between citizens and their governments.

“What is exciting in this project is that it is enabling communities to co-create development solutions with state and non-state actors on priority issues”, said Ms Mniki.

In 2018,  a country report was produced  that  incudes  qualitative and quantitative analysis on aspects SDGs Goal 1, Goal 4, Goal 8, Goal 10 and Goal 16.   Based on the findings of country report as well in house workshop, the country team working with the community are expected to identify three issues that an intervention can be designed to address. Those communities are Gaborone West, Selibe Phikwe and Dukwi in Botswana; Balaka, Lilongwe, Rumphi in Malawi and Chingolo, Kabwe, and Chongwe in Zambia. These communities include rural, urban and semi urban.

From October to December 2019 our work has been focusing on reporting to communities about the research conducted in 2018 and help communities identifying priority issues. As part of this exercise, community members were invited to a Townhall meetings where the Citizens Report findings are presented. The community gets the opportunity to discuss it looking at findings and if they speak to the real issues facing which the community is facing; once they agree on the issues they are given time to debate what shall be the priorities.

“It is the first time that we are consulted about our community development’, said one community member during the townhall community meeting in Lilongwe. 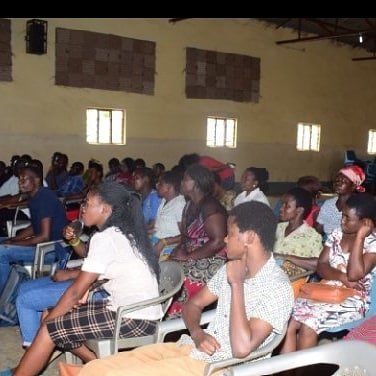 After agreeing on priorities the community selected groups that will coordinate the work called the Youth & Community Action Group which would be trained on data utilisation and advocacy. The Action Groups’ roles and responsibilities include:

This approach is required to ensure that the least powerful voices get an opportunity to be heard and to participate in the issues that affect them the most.

“The community transformation and developments lie within its people. The Power of a positive outcome comes from consultations, the Youth are the custodians of the African Developments, and are the drivers of our better tomorrow, said Phatsimo Mosimanegape,  the leader of YALDA, during the launch of CR in Botswana. 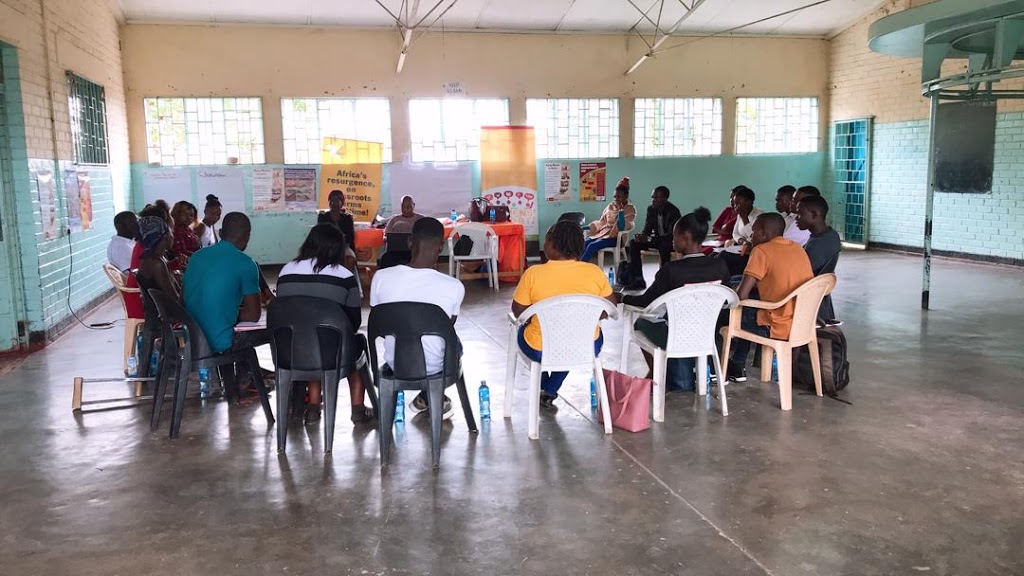 In conclusion, Archbishop Njongo Ndungane, African Monitor Founder and President once said that institutions must adopt a citizen-centric approach to development which is informed by the belief that government exists not as a power over citizens, but exists to serve citizens; and that citizen satisfaction therefore becomes the best measure of government success.  Citizen-centric governments have institutions that are agile and respond effectively to the needs of citizens and the private sector. Increasing citizen centricity in governance of institutions is a lever to effective delivery.